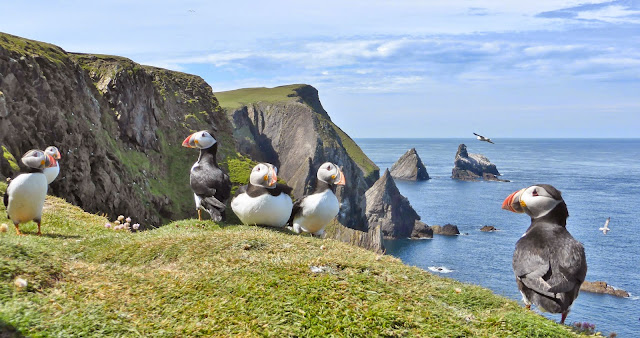 FIMETI welcomes public consultation on Fair Isle MPA proposal FIMETI is delighted to share the news that members of the public are now being asked to give their views on the Fair Isle Demonstration and Research MPA proposal as part of a public consultation which opened on 1st March, 2016. The consultation is the Scottish Government’s means of gauging public opinion. We have worked very hard to get to this stage but a strong response in favour is needed to demonstrate support.

We urge you to send that message by engaging in the consultation. It is not very long or complicated. Please follow https://consult.scotland.gov.uk/marine-conservation/fair-isle-demonstration-andresearch if you wish to respond to the public consultation by May 24th 2016. 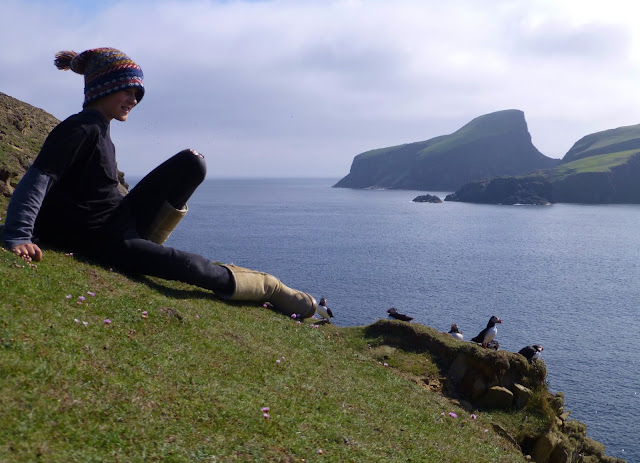 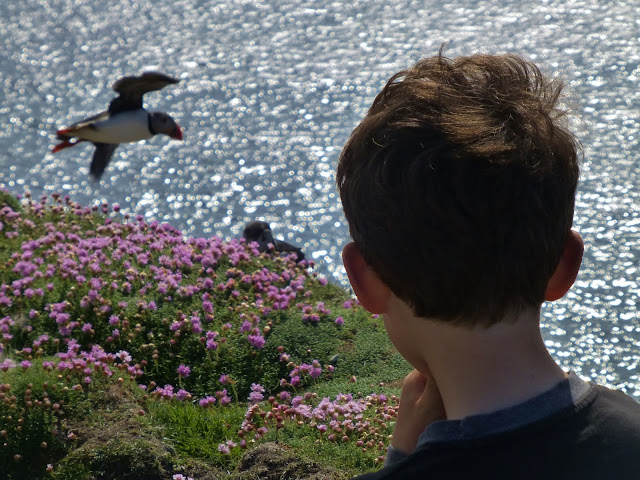 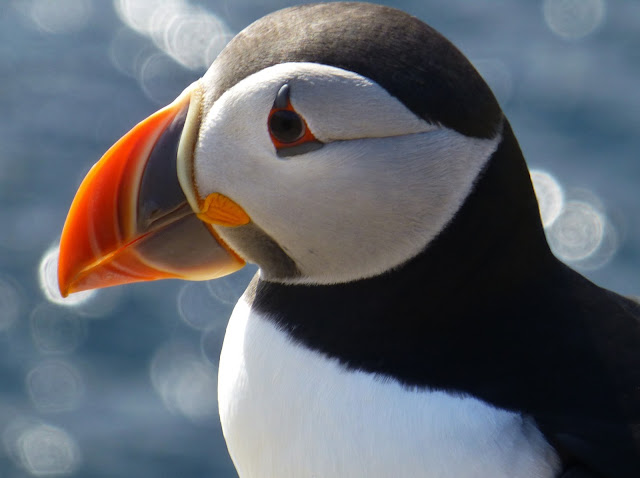 When talking about "high speed" on Fair Isle... you would think strong winds again and hurricane weather conditions... not this time! The whole Island is very excited for the new promise of high speed internet connections throughout our community.

A community on one of the most northerly inhabited islands in the UK is one step closer to accessing superfast broadband after being awarded funding from Community Broadband Scotland.

Fair Isle is located between Orkney and Shetland and is owned and managed by the National Trust for Scotland. The community has been awarded £247,000 by CBS to deliver superfast broadband to the 33 properties on the island.

Fair Isle Broadband Company (FIBC) and CBS have been working to explore a potential community solution to deliver faster broadband speeds.  The community is presently served by the Fair Isle BT Exchange Activate which delivers up to 0.5mbps. The island was not covered by the Digital Scotland Superfast Broadband roll-out.
With the funding from CBS, FIBC hopes to bring a unique and innovative self-sustaining broadband solution to deliver in excess of 30mbps to the community, boosting the local economy and attracting more residents to the island.
Zoe Laird, Director of Community Broadband Scotland, said: “It’s great to see a close-knit community like Fair Isle working together with Community Broadband Scotland on such an important initiative.  There is no doubt that this is a challenging project given its location and geography, but where there is a will, there is way and if we can do it on Fair Isle, we can do it anywhere.

“Access to high-quality broadband will bring social and economic benefits to many people who thought they would never have a good connection. Thanks to the communities determination and support from project partners we are delighted to provide funding to secure robust superfast broadband which will create more opportunity for people on the Fair Isle.

“Our job is to support communities, like Fair Isle, who will not be reached by the main roll-out of superfast broadband and our team of advisors throughout Scotland work to ensure there is no digital divide. If your community will not be covered by the Digital Scotland Superfast Broadband roll-out don’t hesitate to contact Community Broadband Scotland - we are here to help.”

Brian Smith, Fair Isle resident who has spearheaded the project, said: “We’re delighted to be receiving funding from Community Broadband Scotland to take our community broadband project to the next stage. This will utterly transform the lives of the people who live here, from those running their own businesses, to our local school, our public services and to the tourists who visit.

"I also believe this project will help make Fair Isle a more attractive place to live and help turn around the decline in population bring about a more sustainable and connected community.”

Deputy First Minister, John Swinney MSP, said: “This is a fantastic project for Fair Isle; and a great example of what our communities can achieve with CBS support. It will deliver a sustainable superfast broadband network to serve some of the most geographically and technically challenging remote rural premises in the country.
"It is a great example of what CBS can do – supporting communities and harnessing their entrepreneurial flair. We now want to see this model replicated right across the country. The tireless work of the community themselves has been crucial and I want to congratulate the Fair Isle Broadband Company, and CBS, for their efforts in developing a high speed broadband network that will create opportunities for people to work, visit, learn and live on the island.”
Fair Isle Broadband Company (FIBC) has been formed to deal with the installation and ongoing running of the Fair Isle broadband scheme. Its members will be its subscribers therefore making it and entirely community owned company.

Myself and I would think all the other Islanders would like to thank The Highlands and Island Enterprise and community member Brain Smith for heading up this project. Well done! Three Cheers for Brain!