A Bit of the White Stuff! Waves on the High Seas. 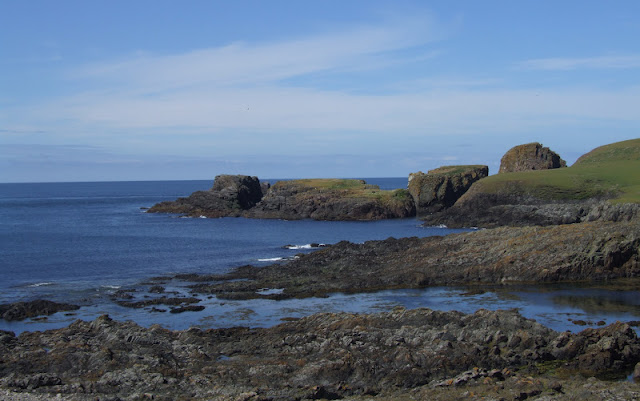 (for comparison a calm day.) 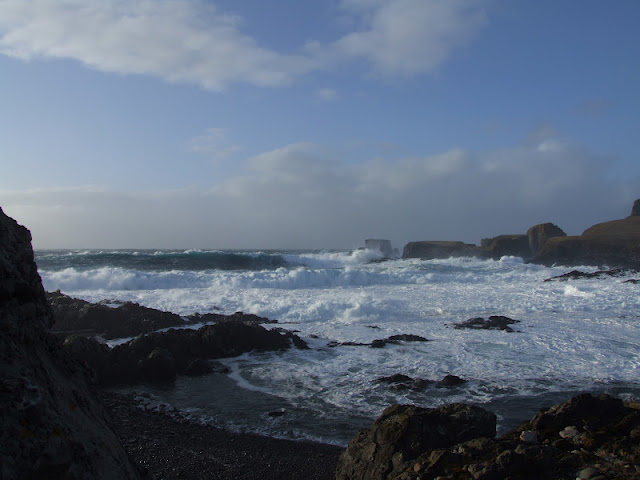 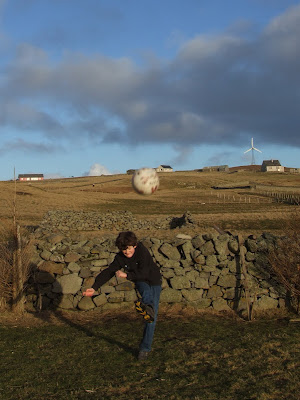 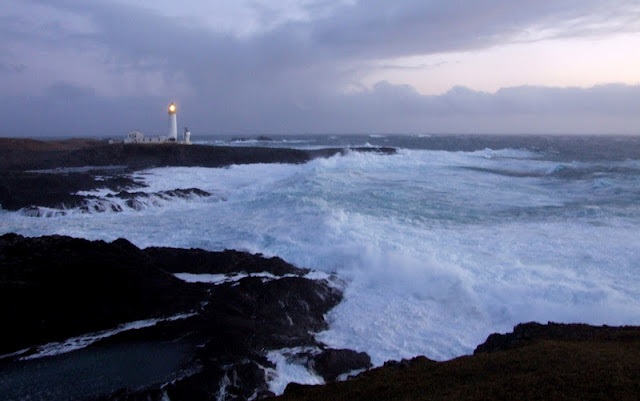 First snow of the year. 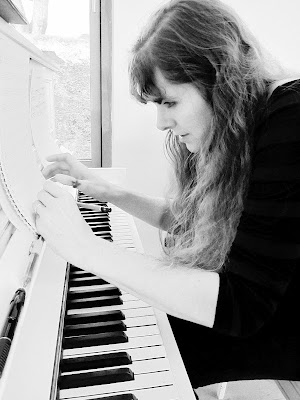 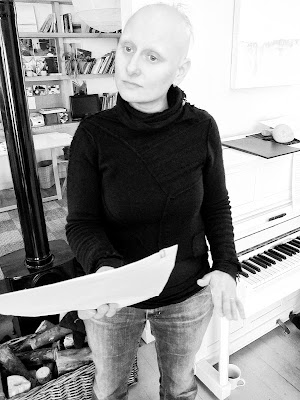 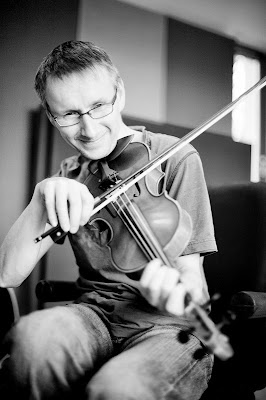 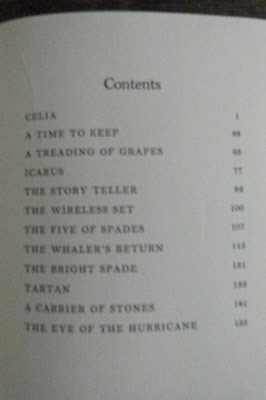 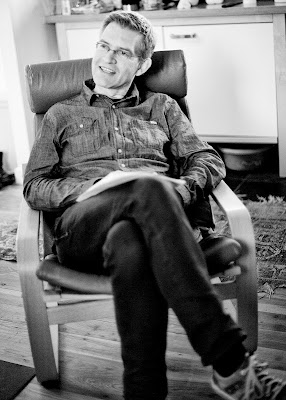 Other recent work includes ‘White Below’ (Hansel Cooperative Press 2010), ‘Empty Ocean’ (Radio 3       2009) and poems on the Shetland crofting landscape in collaboration with artist Tommy Hyndman.
Posted by tommyart at 15:39 No comments:

For the past 6 years since moving to Fair Isle I have gone for a walk on Valentine's Day with my camera and photographed natural occurring heart shapes. I would Share these images by email or on Facebook with friends & family as a sort of Valentine's Day card. Now with my blog I can share photos with a wider world. No apologies for the puns... it's all part of the fun for me. I did set up the first & last photos, the stone is unaltered as are the rest of the photos. This year I have collected images as I have sporadically seen them though out the year. I hope you enjoy them and please share with your friends. I will still go out on Valentines Day and add a few more images to this post. cheers Tommy 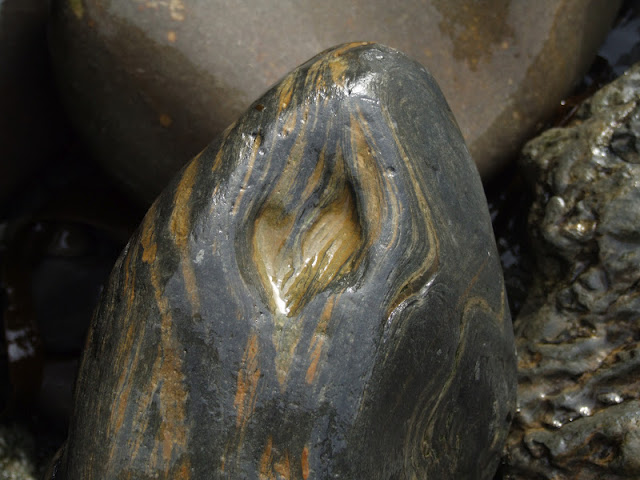 Love on the rocks 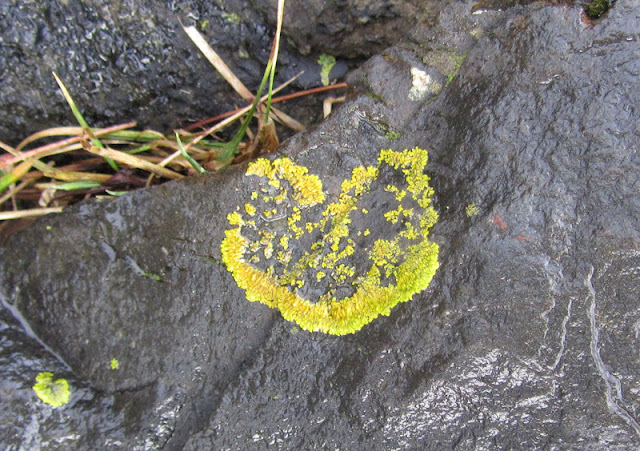 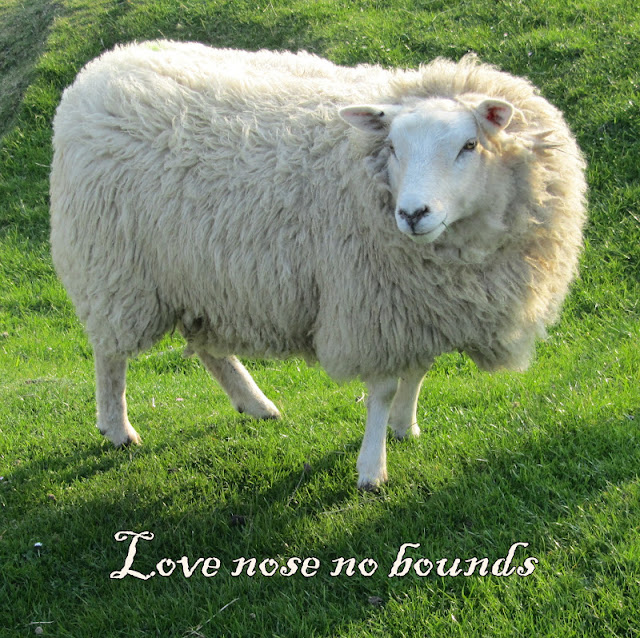 Today while walking I found a few more Hearts... 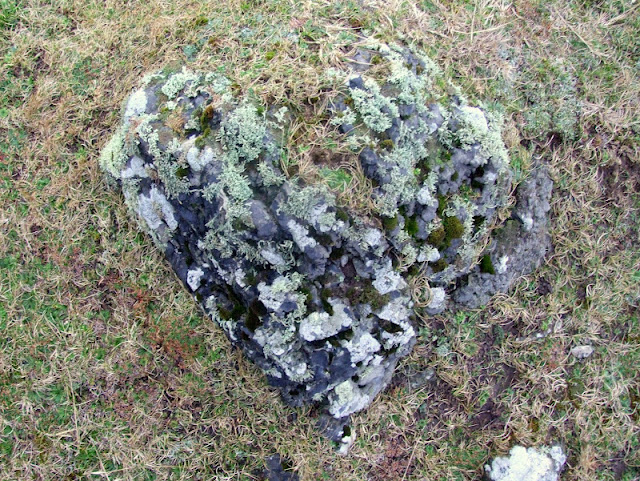