Back to School... Fair Isle Style. 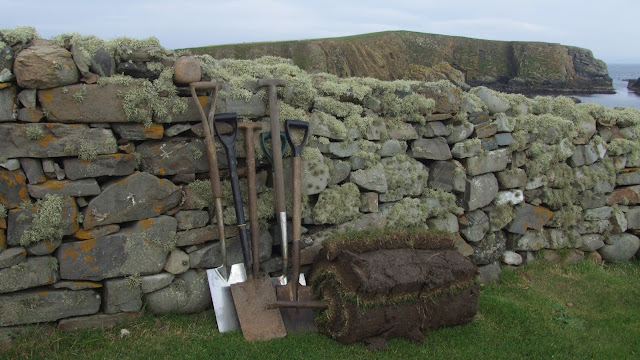 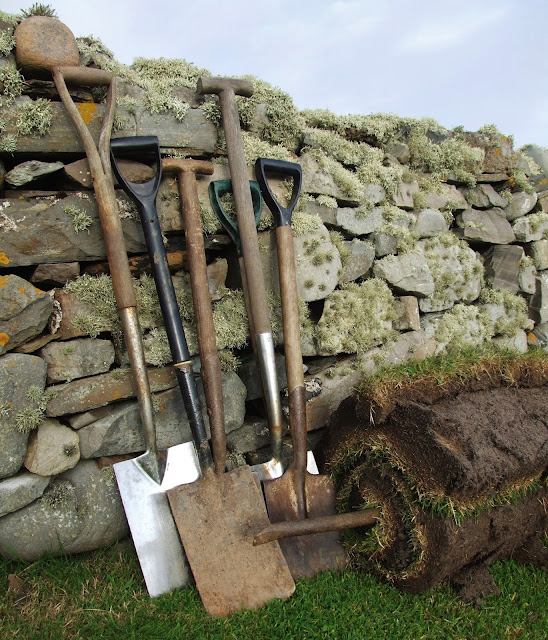 Ringing and Documenting Swinhoe's Storm Petrel - Oceanodroma monorhis - August 7th 2013 2:30am. 8th record for Britain - 2nd for Fair Isle and Shetland! Both Fair Isle Records in the past 2 weeks! Caught at night with mist nets and sound recordings. Congrats to Dr Will Miles & Fair Isle Bird Observatory Warden David Parnaby. Also present Shetland Legend Denis Coutts & the young Logan Johnson the only birders to come to Fair Isle in the hope that the 1st Swinhoe's would be recaptured but they were rewarded with a new unringed bird! Amazing to have yet another Asian or Pacific bird.

Video in the FIBO ringing room.

It's a record year for ringing the Leach's and I finally got my most dipped bogey bird. TICK! 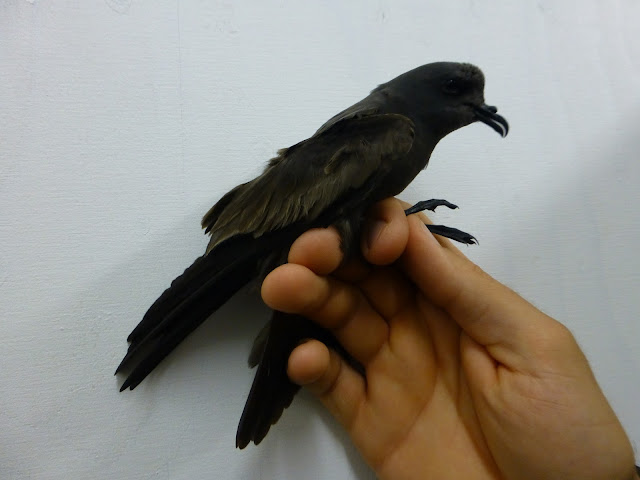