Yoal never see this again. Sad lost of boats in the storm. 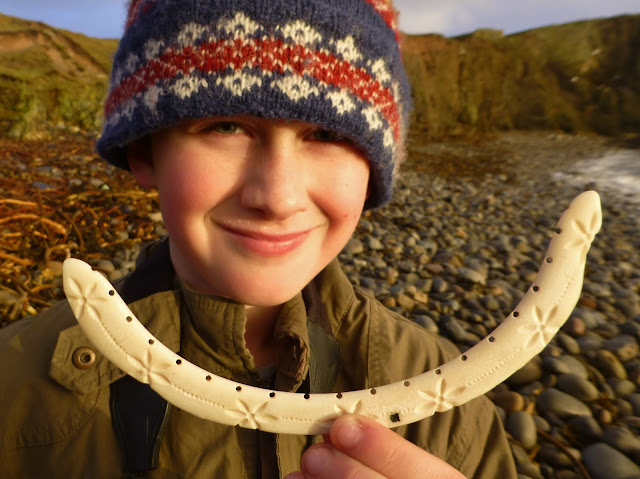 It looks to be hand carved ivory/bone? if you have any Idea what it is? please let me know. Age unknown?

Henry found it in the seaweed & rocks washed up below the cliff where the 50 dead of Spanish Armada are said to have been buried in 1588. so one wonders... or  maybe Vikings? Over 5000 years of human activity on Fair Isle, . with the winter storms we have had plenty of erosion from the cliffs. I think it is possible that it fell from the cliff and has been washed clean and has suffered some chips and wear. But I also could wonder if it could of been washed in from one of the many old shipwrecks?  Truely, It is most likely that it is more more modern in origin. 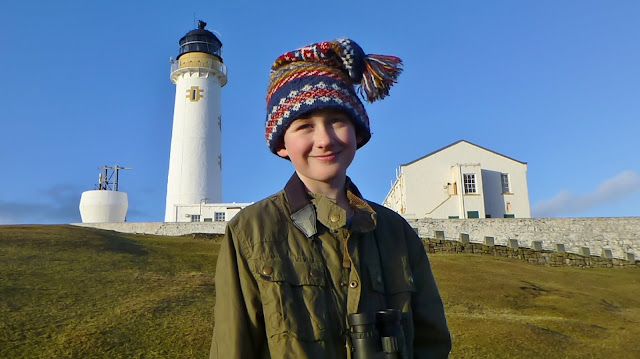 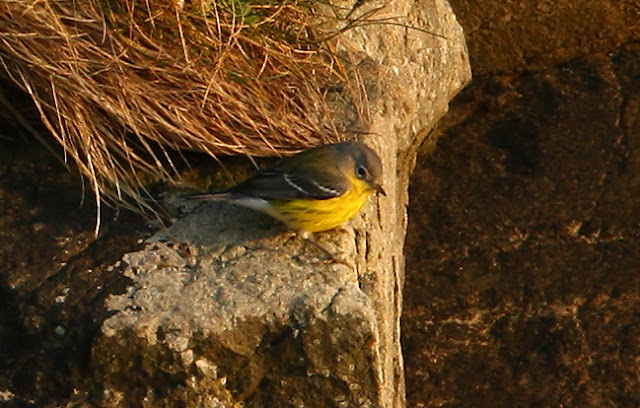 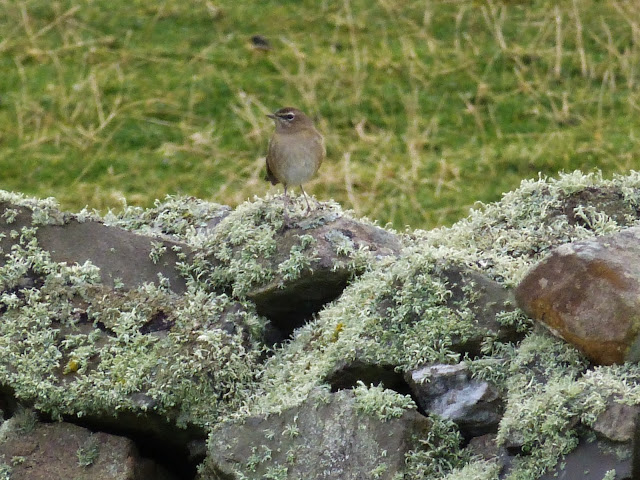 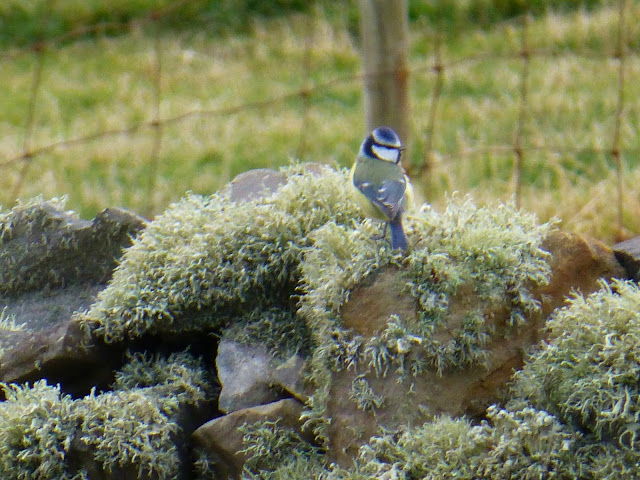 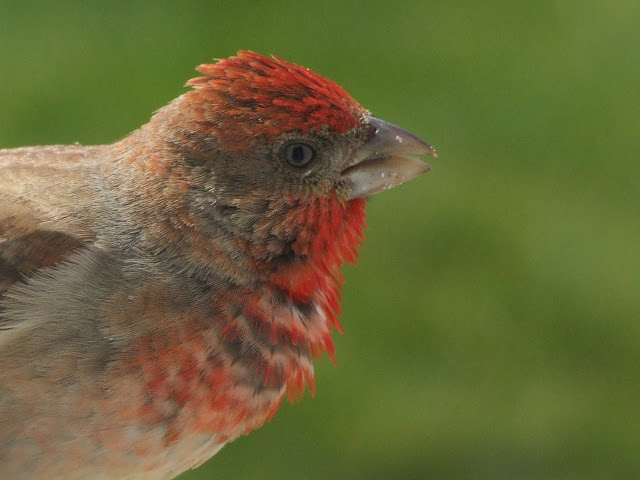 My Fair Isle Wish List for 2013 - all my bogey birds that have I have missed...
Firecrest - Nightjar - Sandwich Tern - Leach's Storm Petrel - Long-tailed Skua
Posted by tommyart at 00:33 1 comment:

Henry & the Waxwings on BBC Winterwatch

Here are links to some of our original Waxwing stories, photos and videos:

It was his story of the first Pechora Pipit that was one of his favourites. New to Fair Isle and birdwatching I had no idea that one could still find such a piece of  history. A year and a half later my wife Liz picked up Jimmy and drove him over to our house Auld Haa to see the Citril Finch. Like Jimmy my bird was also a first for Britain and has inspired my interest in birds & birdwatching surely for the rest of my life. Today we had a dram or two in Jimmy's honour. And it was an honour. Cheers Jimmy 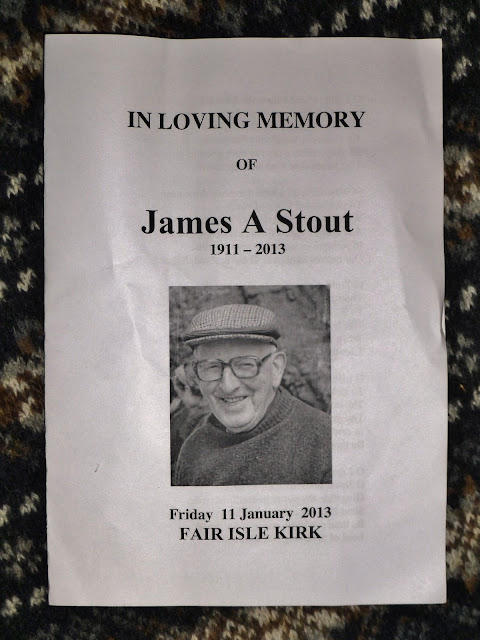 Do you have any good Jimmy stories you would like to share... please do so in comments below.
Posted by tommyart at 22:01 No comments:

Posted by tommyart at 22:13 No comments: 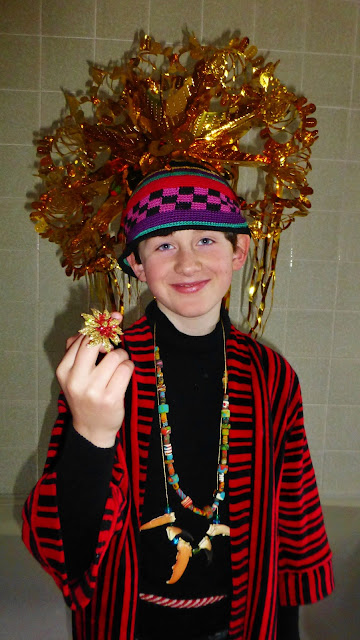 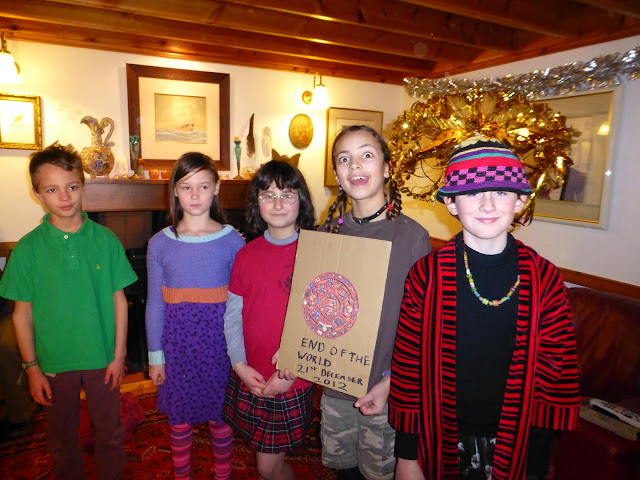 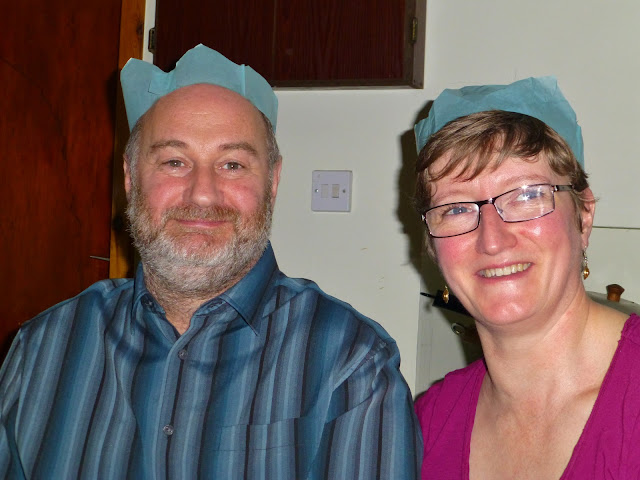 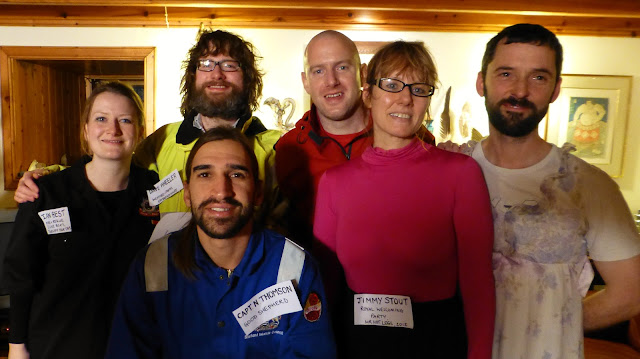 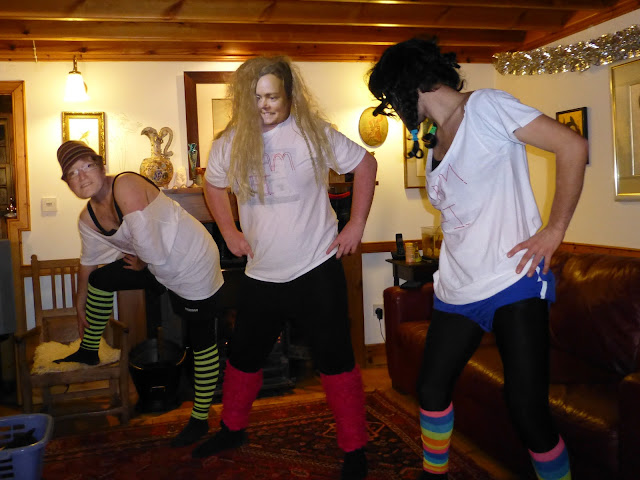 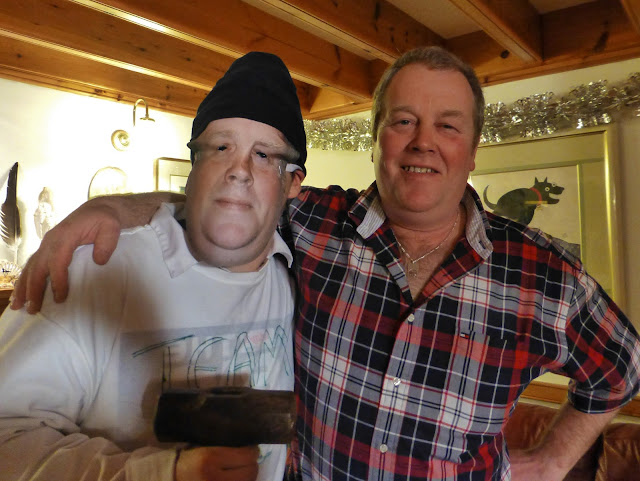 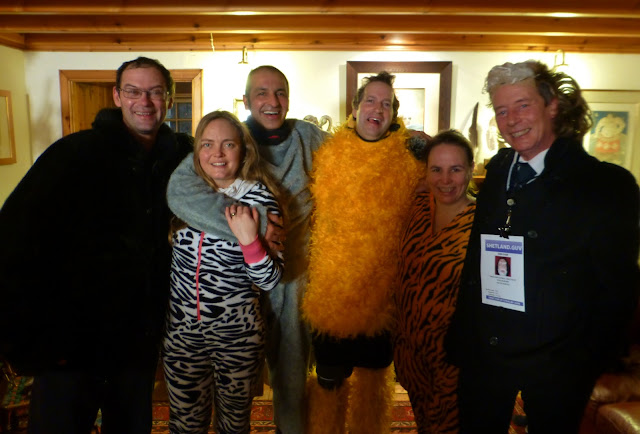 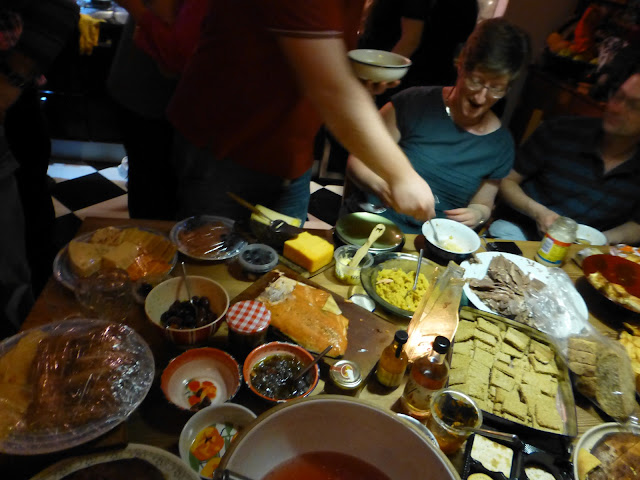 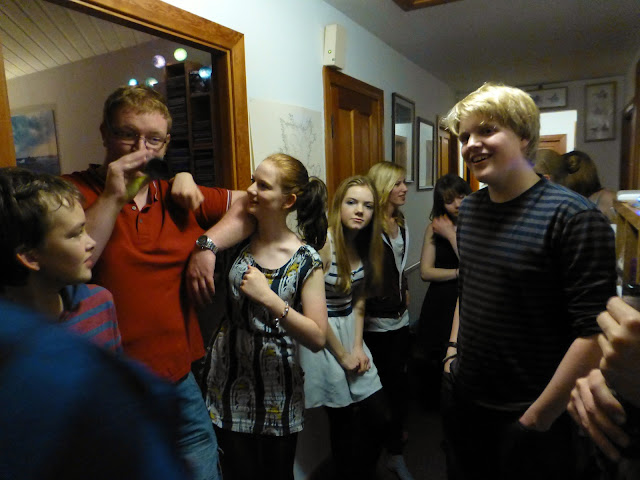 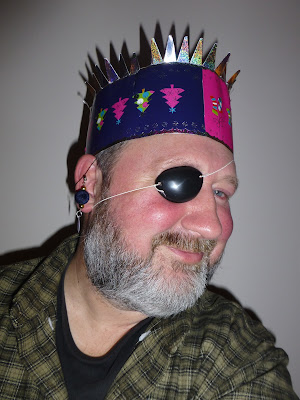 I can't explain what you have seen here...
Posted by tommyart at 01:18 No comments: