Pochard in my Pond!

The first of the year Oystercatchers have arrived, plus 6 maybe more Bean Geese and 1 or 2 Iceland Gull are still about, also present a noticeable influx of Kittiwakes.

Posted by tommyart at 13:04 No comments:

I took this photos & video from inside my car parked on the pier at the North Haven. 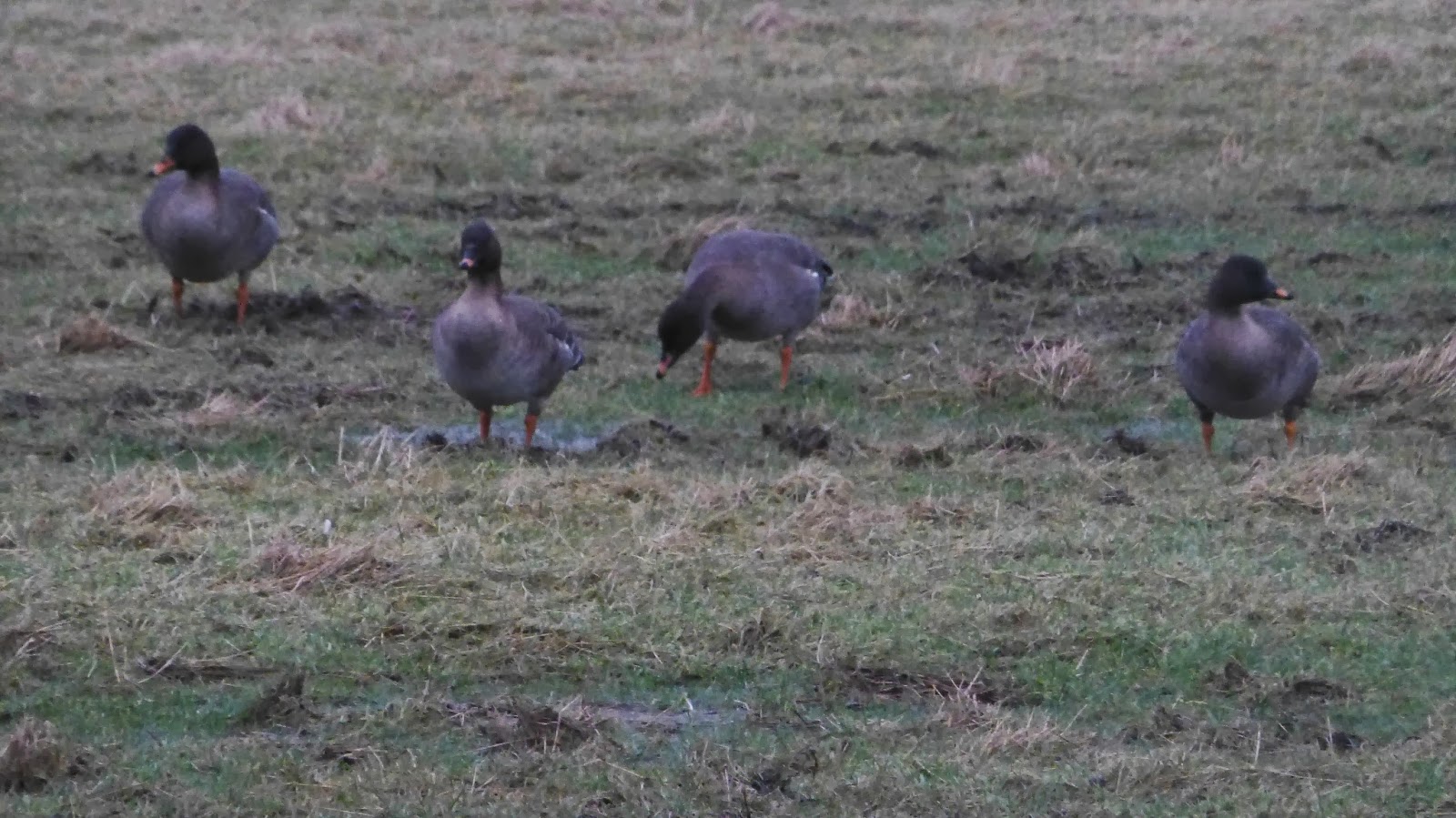 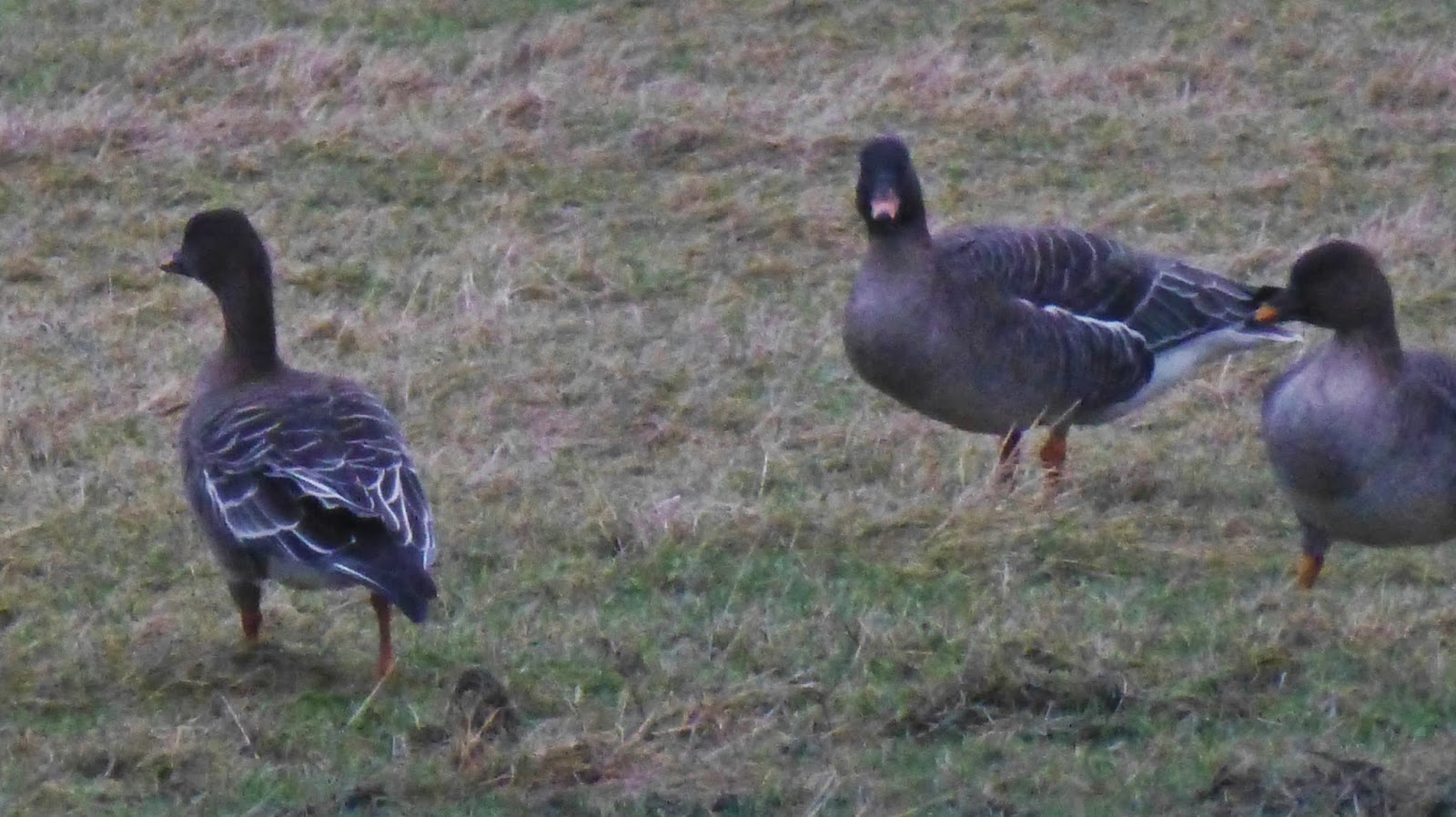 The weather has been mostly grey gales of wind and rain... but when it's nice out I try yo get out for a walk.

- LOL! What can I say? I like to feed the birds! Fair Isle, Shetland. I cut open a dead seal that died in a recent storm, thus so the birds can feed, plus the carcase decays faster from the beach... I follow the progress and look in regularly as a birdwatcher over 12 days, I had hope one of the few and rare carrion loving Ivory Gulls in Britain would find a meal. Yes it is sad when you see a dead Seal, but the hide is so tough that most birds can't gain access to the tasty bits. Otherwise leaving the dead seal would have bloated up and stunk, only to become a fly factory. What a great source of nutrition for wintering Gulls. Watch to the end and see one of the many Live & Well Seal pups howl at me as I get to close.                                        -

My video is a hand held selfy documentary done with my pocket camera.

A few recent photos while walking about:

The sun came out New Years Day though it was still with strong wind, a better than expected day weather wise for our first of the year bird count. I could help but to stop and take some photos in the lovely light of a short day. 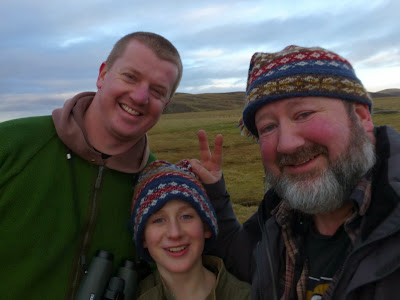 New Years Days Bird List as we saw them:

By 3pm we had 43 species.
A Chaffinch was also seen just by David at 9am. before we started together.
3 Little Auks were seen by Nick Riddiford off the South Lighthouse.
Bringing the Isle total to 45 species.


I took some video when walking on a windy Christmas Day...

We have had a Happy Holidays. Happy New Year! 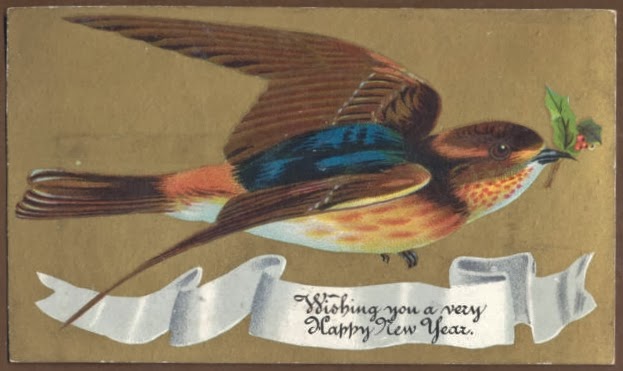