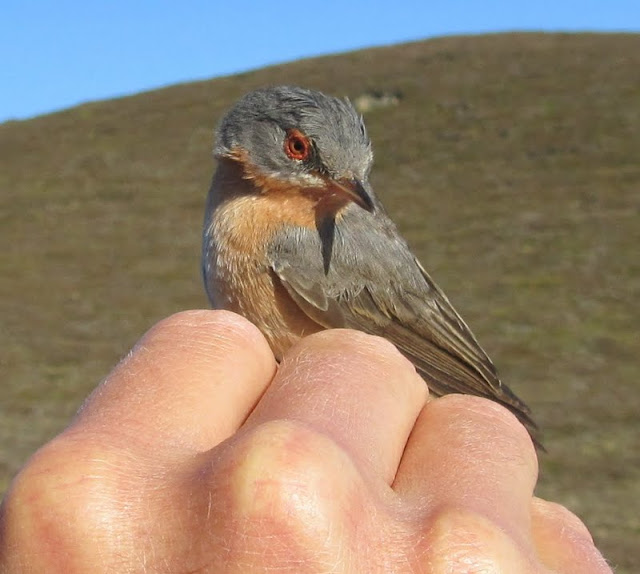 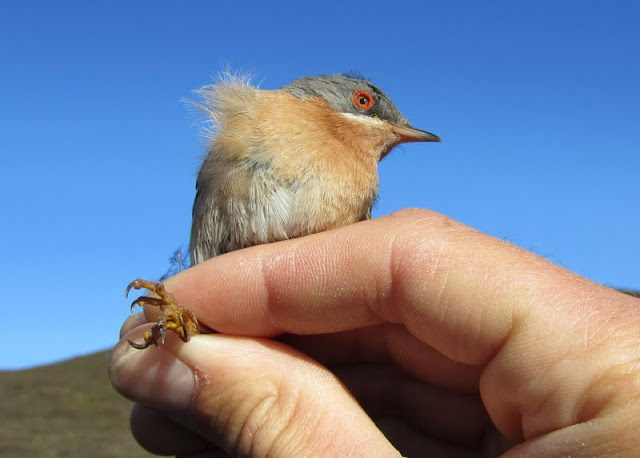 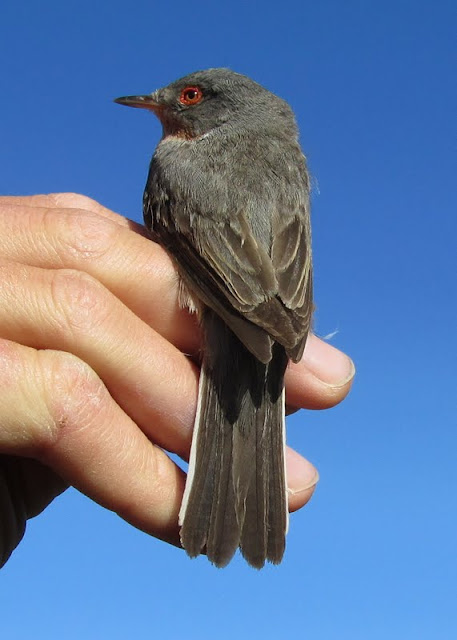 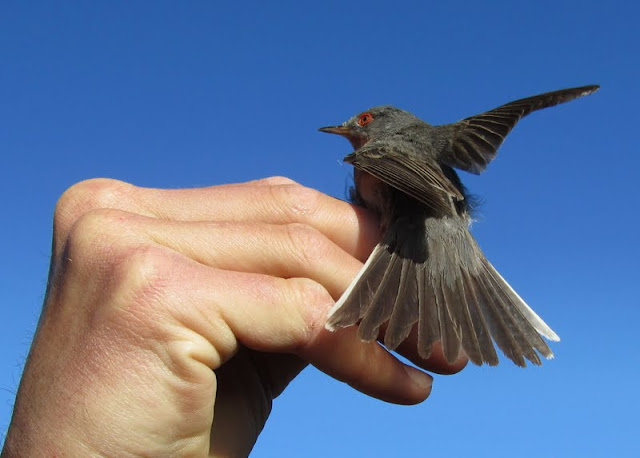 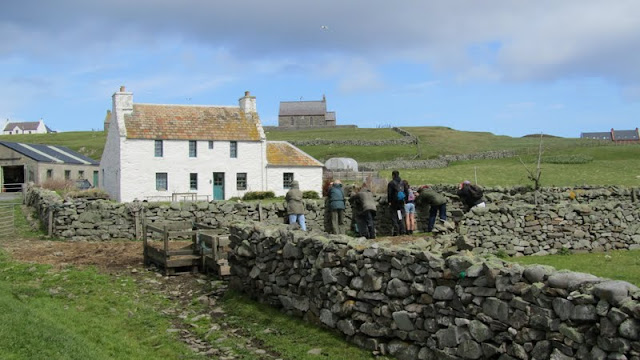 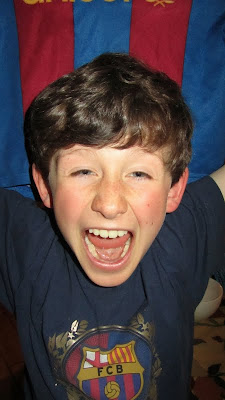 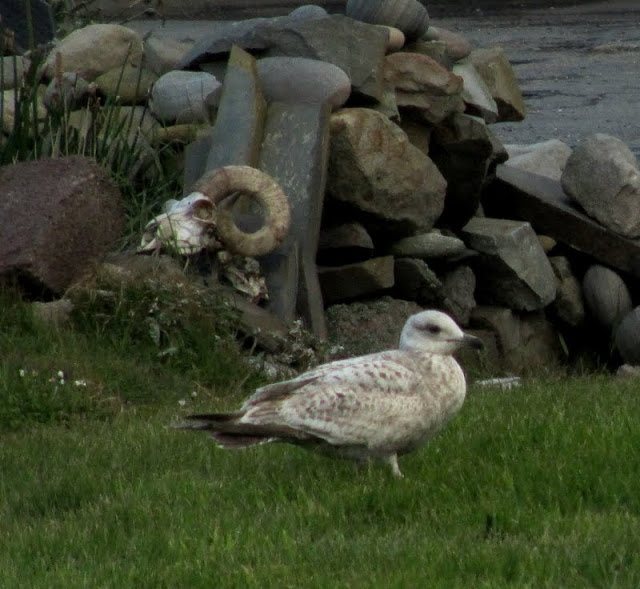 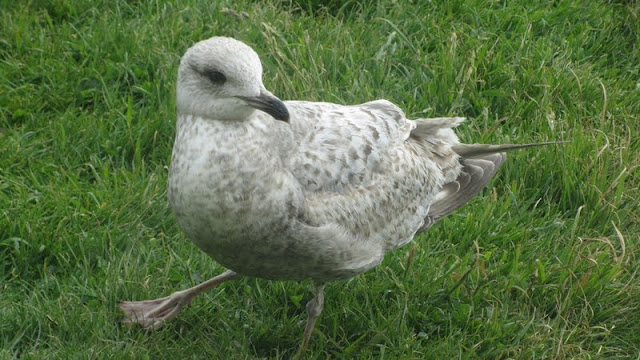 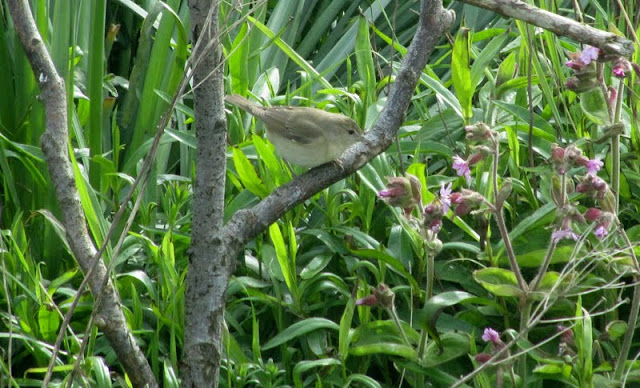 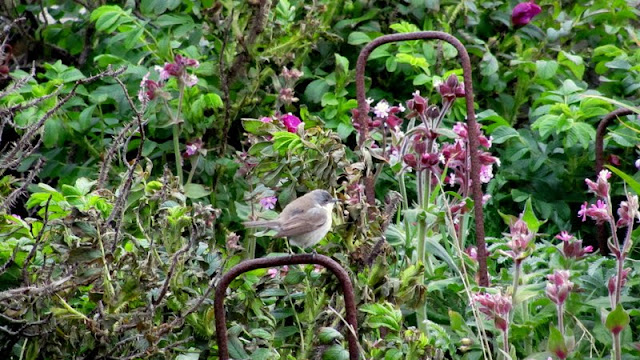 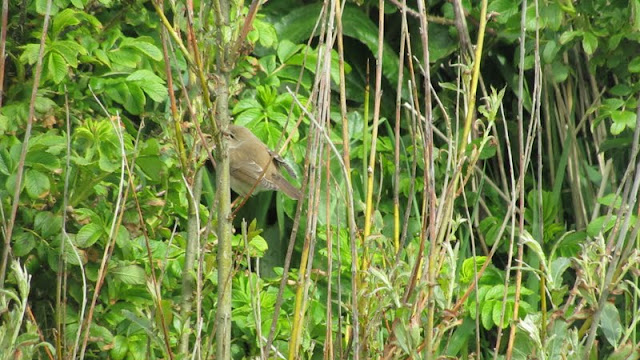 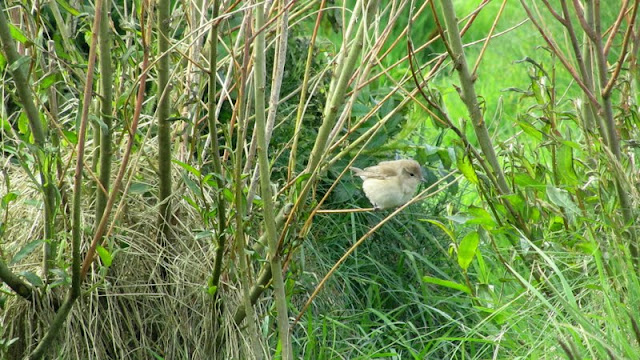 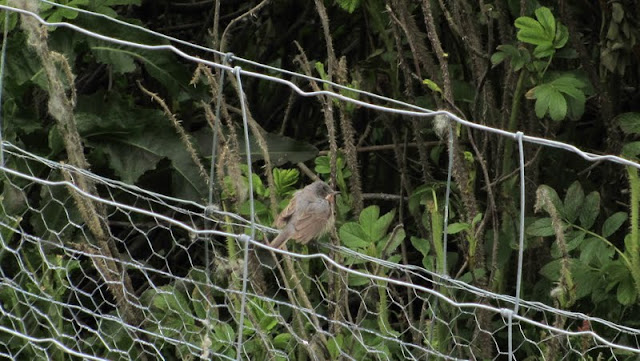 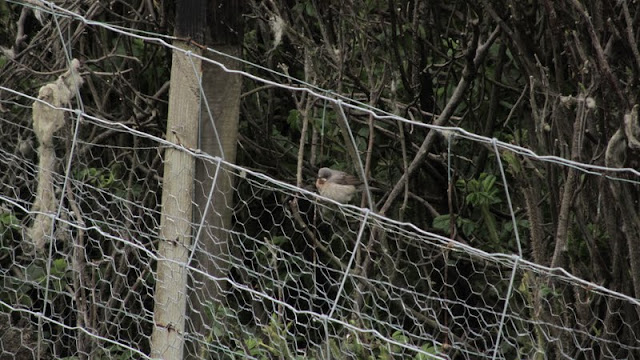 ﻿﻿ ﻿﻿
The Fair Isle Textile Workshop
Display in the Fair Isle Hall on view for visitors.
Kathy's textiles looked so lovely today, she didn't mind that I took some photos to share with the world.
http://www.kathycoull.com/
﻿﻿﻿﻿ ﻿﻿﻿﻿﻿

If you Knit or are interested in Textiles you really should think about taking a workshop with Kathy! You will have to wait till next year though, as she is quite busy... where does she find the time? Cheers. http://www.kathycoull.com/
Here is a link to a BBC Radio story on Fair Isle Knitting
http://www.bbc.co.uk/programmes/b00t5vkh
Posted by tommyart at 15:53 1 comment:

Little did I know when the National Geographic cruise ship pasted the South Harbour this morning that I had any connection to any of it's 130 passengers other than most of them would likely be Americans. As it turns out... John Hartley was in Fair Isle's George Waterson Museum when he connects to my name on the wall showcasing my art and Lise Sinclair's poetry project. "I think I know that name" said John. After questioning Stuart attending to the museum, John was right! I was at the Hall selling Hats, Art & Postcards when this familiar looking guy walks up to me and says the dreaded words "Do you remember me?" I knew, I knew him but from where? As It turns out, John bought a wall sculpture from my Masters of Fine Arts thesis show in Bloomington, Indiana University in 1988! Now I didn't know John at the time, but when I heard someone wanted to buy my art I insisted on meeting him. I only met John once or twice? Amazing John's mind is still so shape! mine... so yikes!
﻿
﻿ The work of art John bought was entitled "Tidepool" Very funky! painted with bright colours and glitter on 3D shapes. The main image featured a Starfish! Even then in the American Mid West I obviously yearned for the Sea. Coincidentally, earlier today I heard that this Starfish I found recently "tidepooling" with my son is a First Record for Fair Isle. It's the small things in life, Small world....

﻿ John, nice meeting you again. Cheers!
Posted by tommyart at 11:12 No comments:

But what about the Birds?
It's a "No Fly Zone" here on Fair Isle!
No new migrating birds in these conditions today.
Strong winds from the West and we can hope for an American bird if anything at all.
The sun came in and out of the rain but the wind hasn't eased much.
Here are a few interesting common birds I photographed today.

Posted by tommyart at 22:39 No comments: