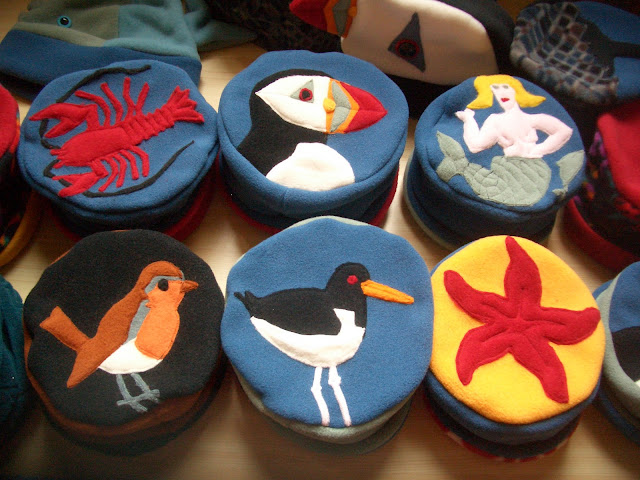 Hats for sale at the Fair Isle Hall on days when cruise ship guests coming ashore. 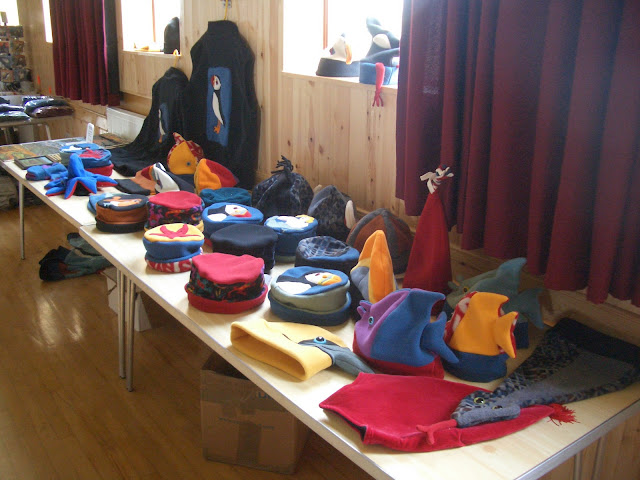 Display table full of hats and other things I have made on Fair Isle.

When I lived in Upstate New York, I made and designed hats under the names Nice Hat Company, TommyArt & Skull Cap. To begin with I made many of the hats myself. As the demand increased I found a small close to home manufacturer. After ten years I had grown my company and developed hat designs so well larger companies started copying them and making bad facsimiles over seas. This began to hurt my unique boutique buyers. My domestically made products where to expense to sell in any great numbers to larger retailers. I then licensed my company names and products designs to a larger USA company who made the hats in their factory in China. They sold well over a hundred thousand hats annually to some of the largest retailers in America. I made a Small percentage but as much money as before with less work and more time with my new born son. It was great for a few years... but just before moving to Fair Isle the business relationship ended. Since then I have enjoyed being part of this creative crafting comunity and producing for local sales events to island visitors. I would also like to let my many perveious customers and internet surfers know...

I do still make & design custom hats.
Here are some new ones I have designed with Fair Isle influences 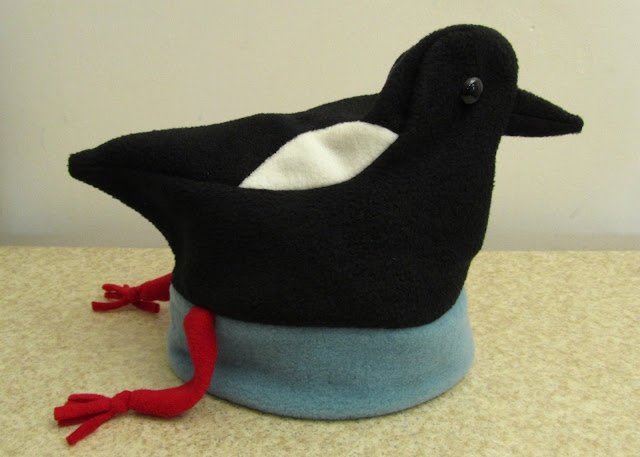 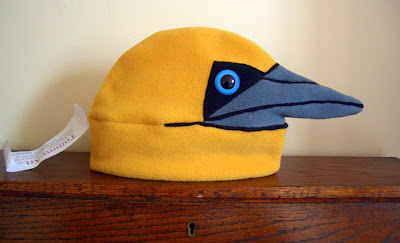 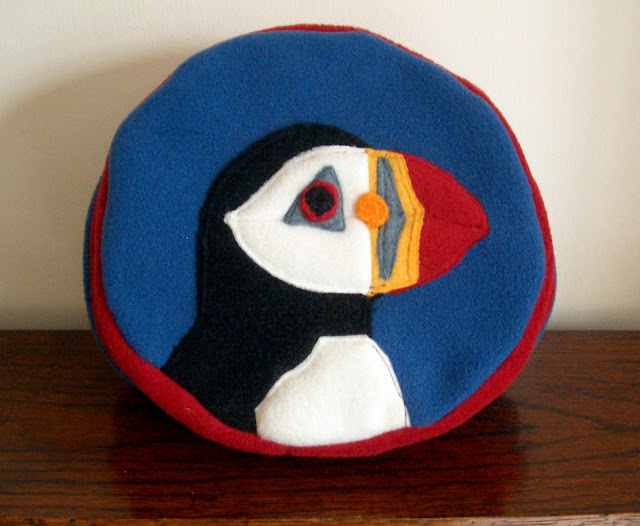 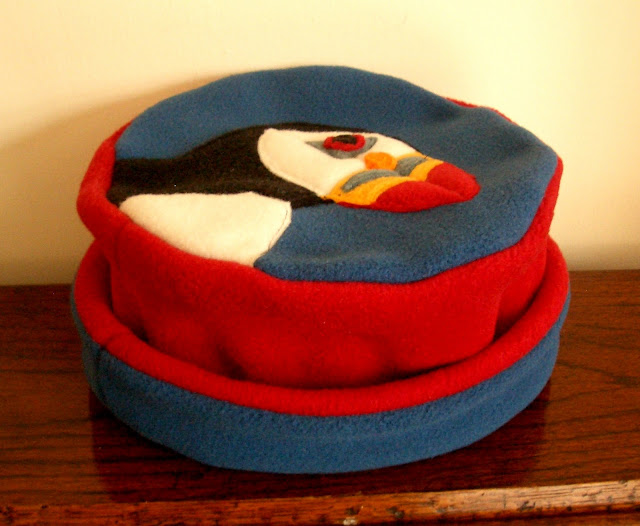 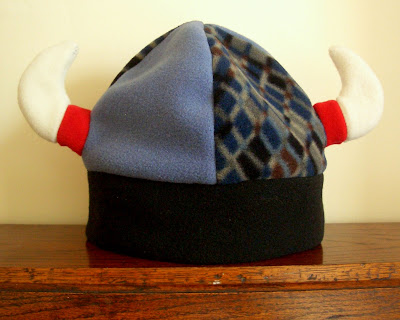 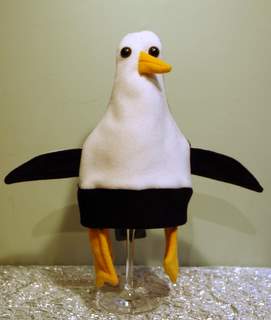 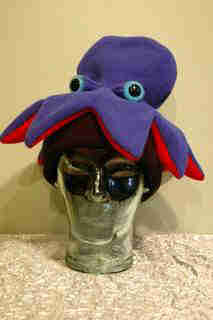 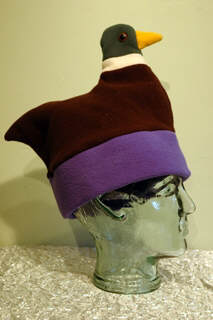 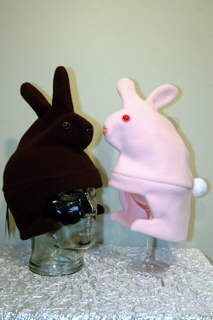 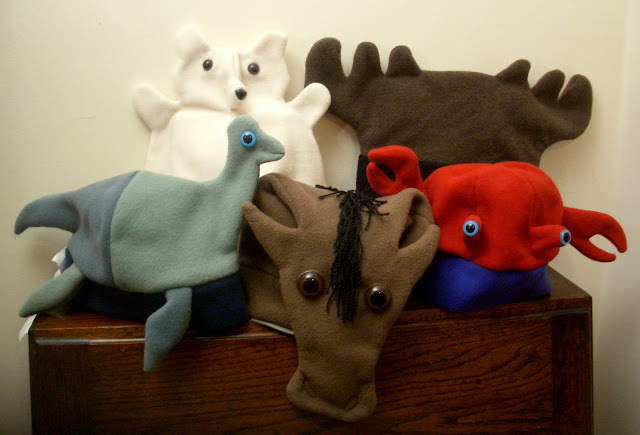