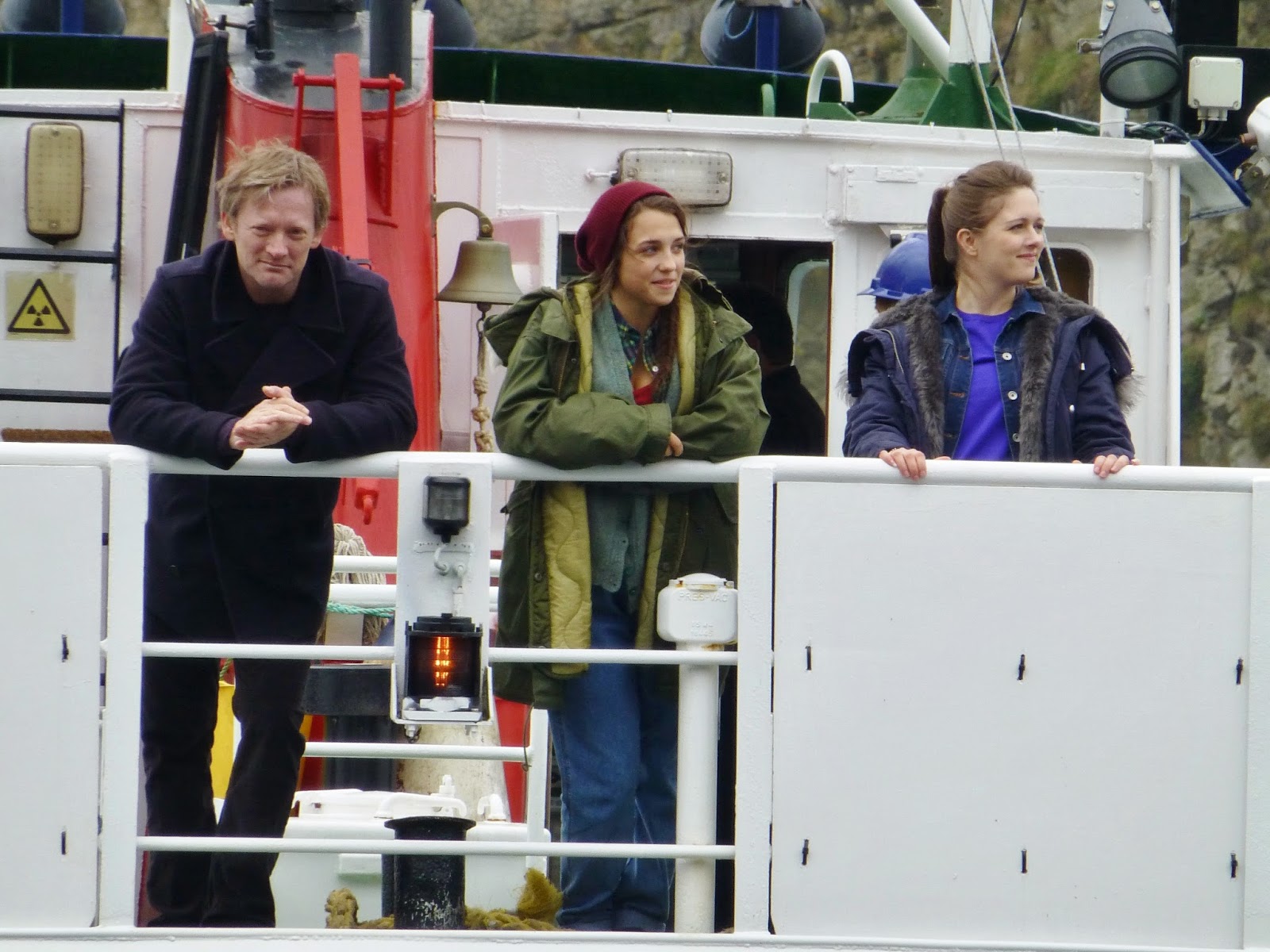 I have just a few photos from last September visit from the cast and crew of the TV show SHETLAND.

Let me start by saying that no one here on Fair Isle can recall a Murder on Fair Isle... Ever! Going back  to the Orkneyinga Saga of the Vikings, even they have no mention of murder on Fair Isle. The Vikings called Fair Isle "Fridarey - The Isle of Peace". If you do come to Fair Isle, the only "MURDER" you are likely to find is a small group of Crows... The TV show is not factual or realistic in this way, it's entertainment. Enjoy it if you can.

What is true is the landscape of Fair Isle is spectacular! Fair Isle it's self is a star of the show, even though the weather and the sunlight wasn't great while the camera crew was here, it still shined through. National Geographic placed Fair Isle number 5 on their list of Top Ten Islands in the World.

Here are some links for more info about the show: 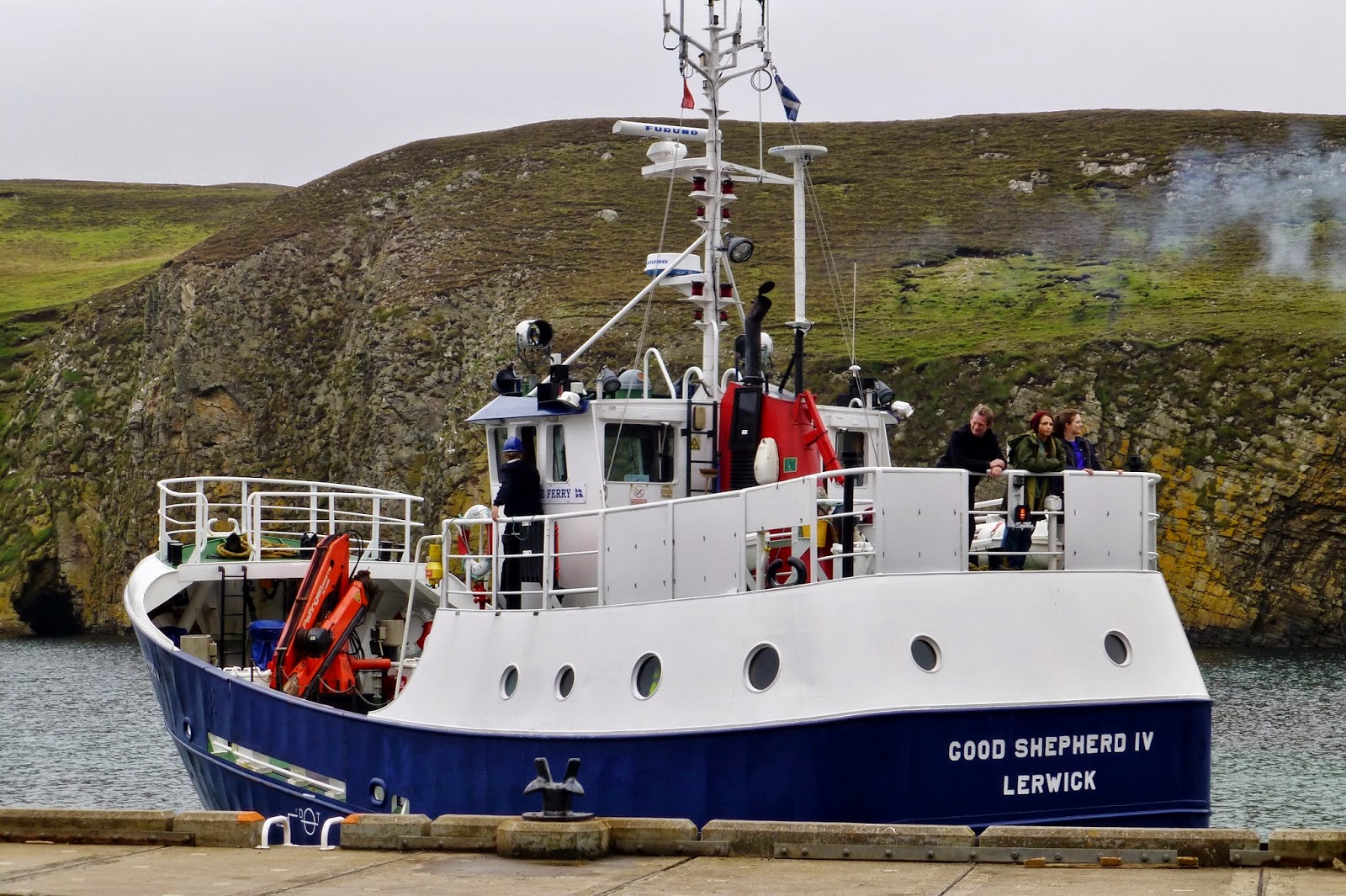 I think the Isle would gladly welcome them back if needed. Cheers!
Posted by tommyart at 04:38