Bumble Bee? rare bee? or not rare bee? that is the question?

I have to admit I looked in my Collins - Complete British Insects Guide Book?
Once there I was a bit confused, though I was drawn to the photo of Bomus terrestis it didn't have the ginger fringe on the tail? (a trait of the Queen?) So I just called it "Bee! 1st of the year!"And I was very happy with that, if it turns out to be a first for Shetland I'll be thrilled...

to quote one naturalist:
"It looks to be a very fresh looking Bombus terrestris queen – a species which has not yet been recorded in Orkney or Shetland so far as I know. Was the photo definitely taken on Fair Isle?
If so it’s a very surprising find!"

I have added 4 more photos to make sure the identification is correct. 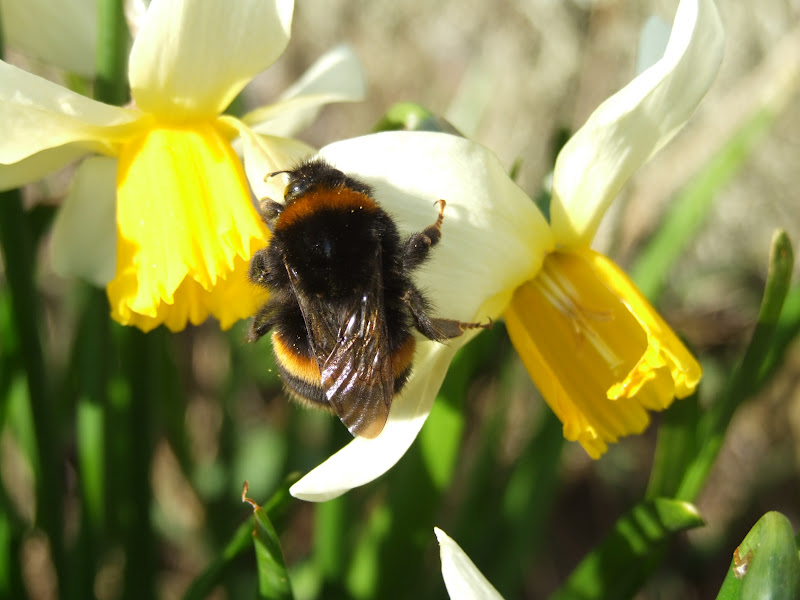 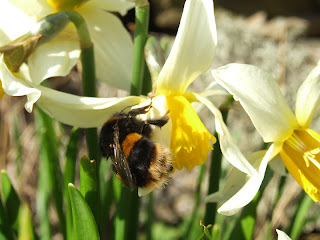 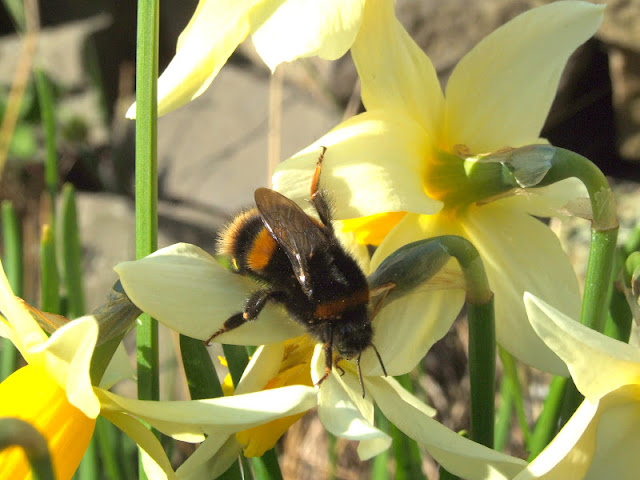 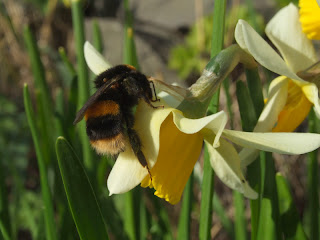 What do you think?
Could it Bee a 1st for Fair Isle, Shetland & Orkney?