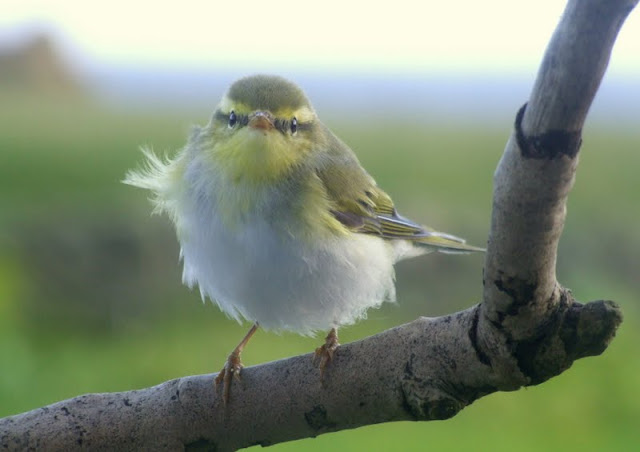 The Cheerful Wood Warbler
Well, they always make me happy when I see one. 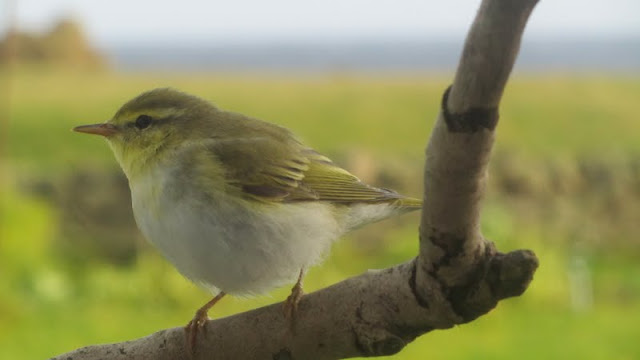 My Computer wasn't working for weeks and here are some of the bird photos I've wanting to post.
If your looking for the Booted Warbler or the Pallid Harrier?
I missed them both!
﻿﻿ 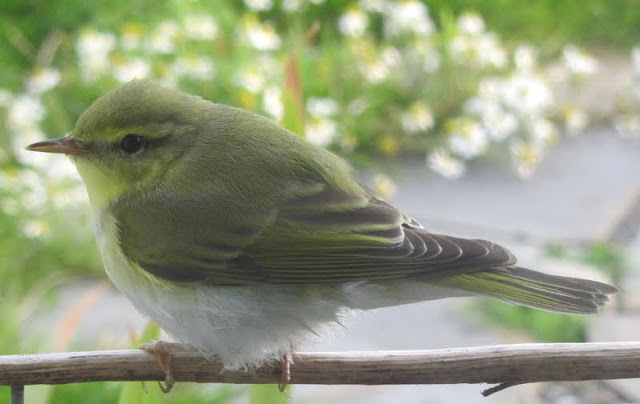 Wood Warbler in the window box.
in the garden... 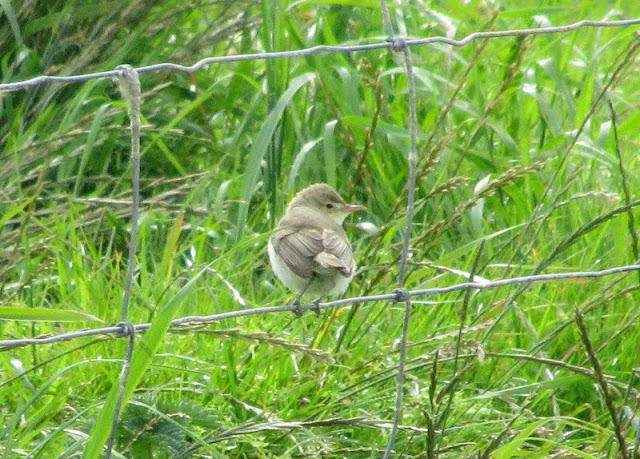 A Melodious Warbler - Lifer and Garden Tick!
What a beautiful morning when Asst. Warden Will Miles came by my garden, we chat about the Curlew Sandpiper that has just relocated from the north of the island to the South Harbour and not much else about etc. I did tell him I thought there was a possible Icterine Warbler in my garden earlier that morning. I didn't have great or long views but described it to Will as big, pale yellow but I didn't see the obvious pale wing patches? Will said, he wouldn't be surprised it's the right time of year for that sort of bird... Then I made my way to the South Harbour and eventually found the Curlew Sandpiper sleeping with it's head tucked basking in the sun. If the bird was moving it would of been a lot easier to find... I took my time and tried to get close for a few photos. (see photos later in the post)
At the same time, Will had walked up the road and found a Booted Warbler! The after awhile bird was flushed from Burkle and seen flying towards the Haa. Finally my wife found me down on the beach and yelled from the car window "Booted Warbler in our Garden!" I was on my way back anyways caring wood and rocks off the beach but this gave me a bit more purpose. From a distance I could see the 2 Wardens past & present taking photos in my garden. I peered over the stone wall and from the edge of my pond I saw the "Booted Warbler?" pop up onto the old Christmas tree and then onto some sticks/branches I have place over my pond in hope of someday finding a Kingfisher eating Henry's Goldfish. Only a few feet away the bird was very flighty.
A van load of Obs folk arrived and everyone is happily viewing and taking photos and over whelmed with seeing a new bird. Reviewing the photos back at the Bird Observatory, Will, who didn't come to the Haa said that's not a Booted Warbler at the Haa bird is a Melodious! photos confirmed 2 different birds in 2 different gardens. Melodious & Booted Warbler! so confusing even to the pros, I'm glad I'm not the only one. Only on Fair Isle! I didn't see the Booted Warbler and I didn't chase it either, I knew I would never be able to confirm the ID my self with my warbler skills sinking to rock bottom. Even though Booted Warbler would of been a "Lifer" too, I went fishing in our little boat with my son as promised... we caught 18 Mackerel plus some Pollack and Coalies. Fresh & Yummy!
﻿
﻿
﻿
﻿ 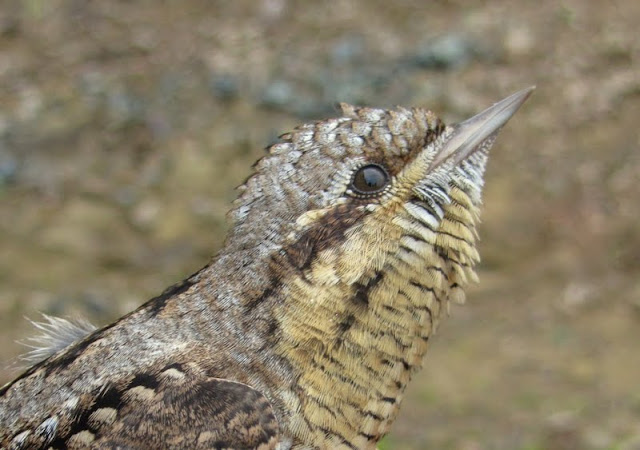 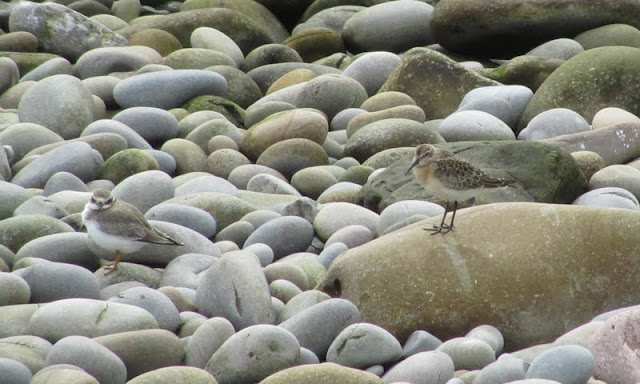 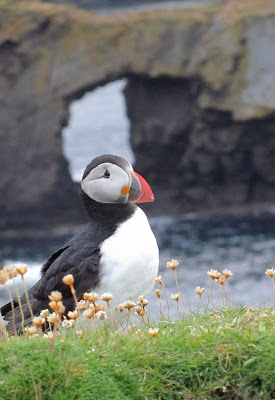 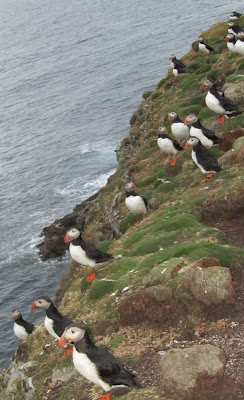 The Puffins have all gone to sea for the Winter and that is the end of Summer.﻿.. but they say Autumn is better for rare birds?
Posted by tommyart at 22:31