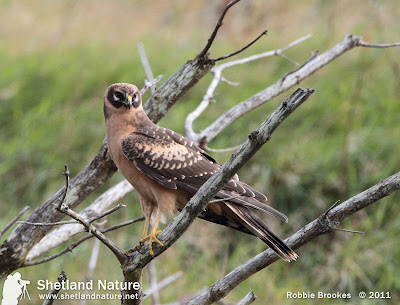 Sept. 12th 2011 - I did get slightly better photos today of the Pallid Harrier plus a Melodious Warbler
see next blog post or here is the link...
http://fair-isle.blogspot.com/2011/09/pallid-harrier-melodious-warbler-bring.html
Posted by tommyart at 22:43