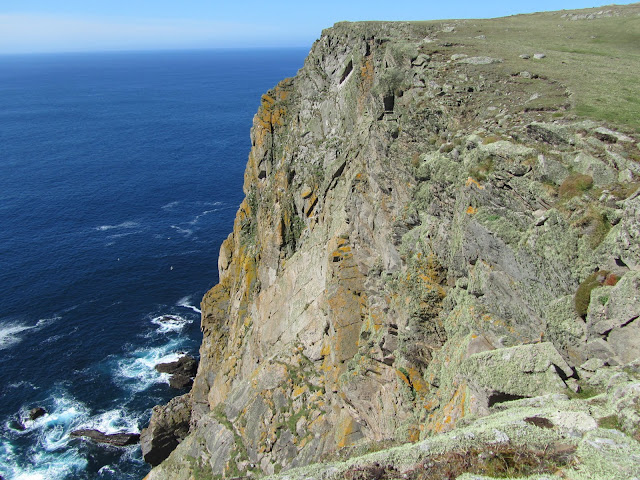 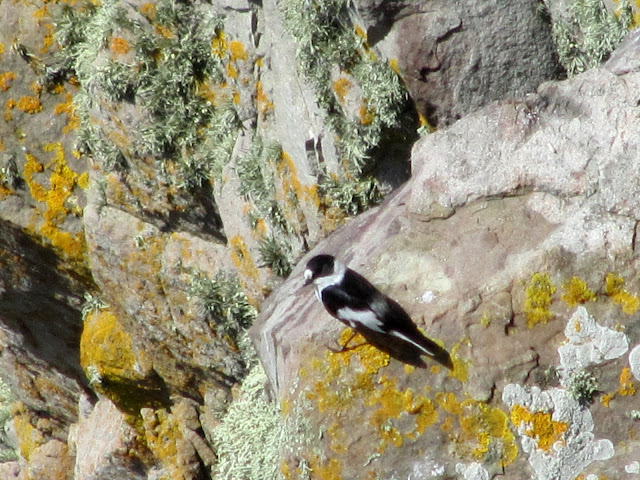 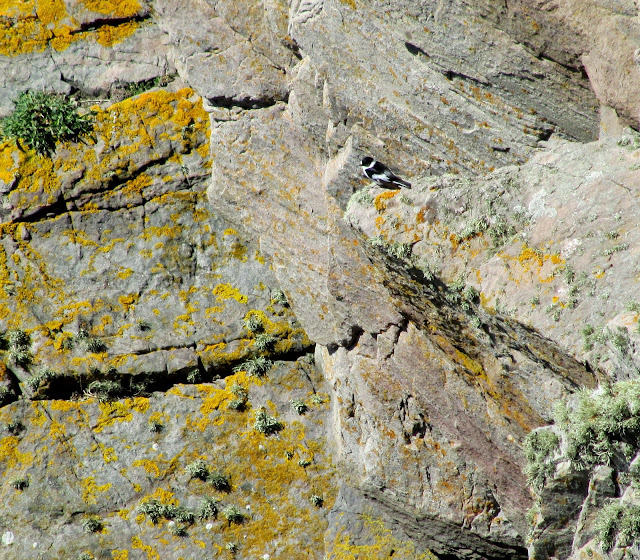 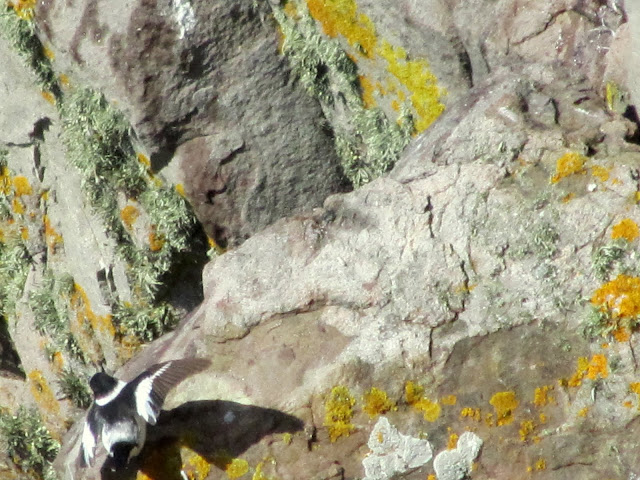 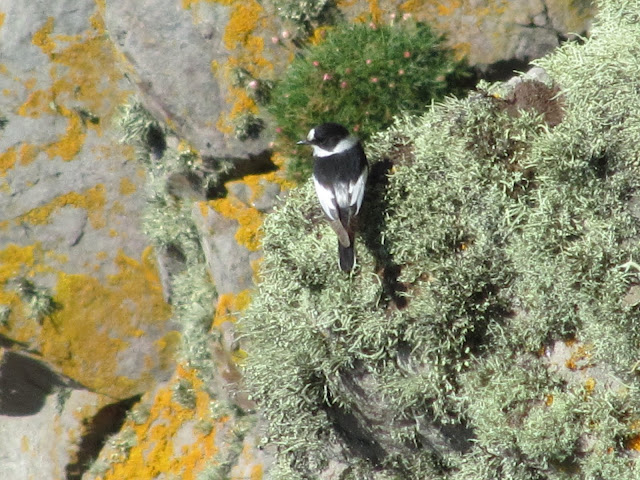 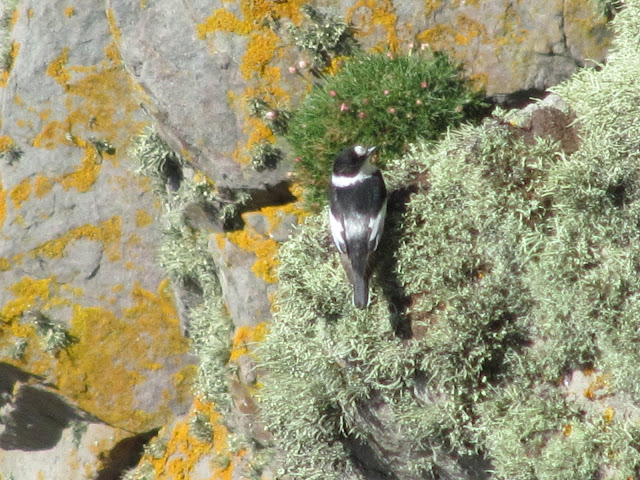 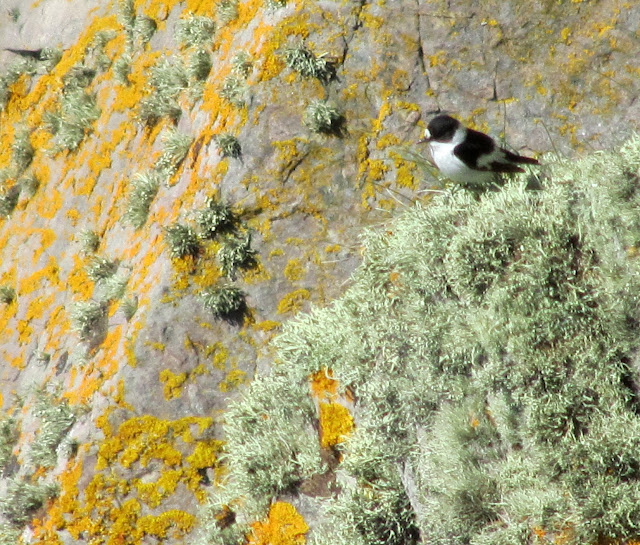 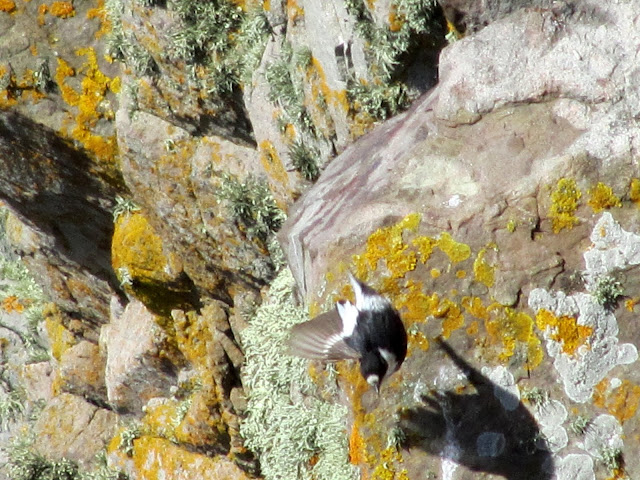 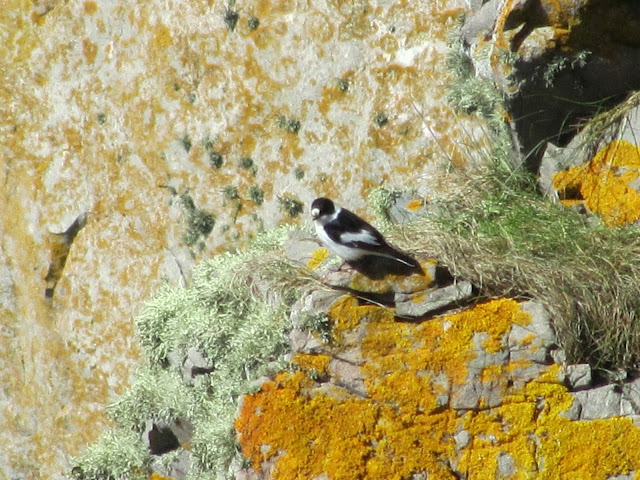 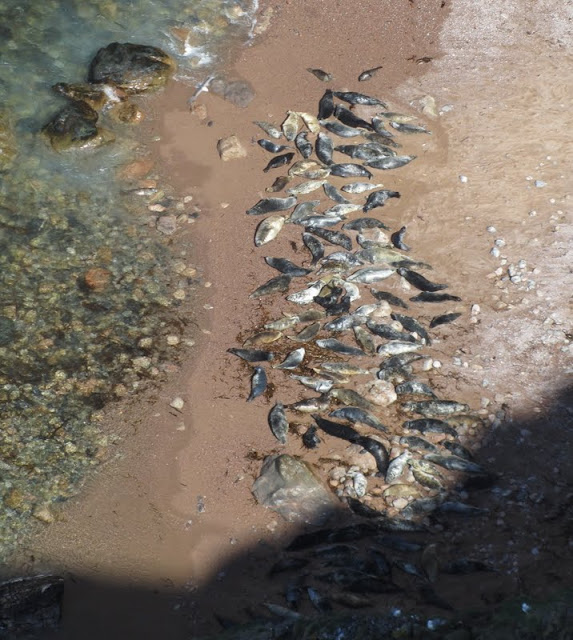 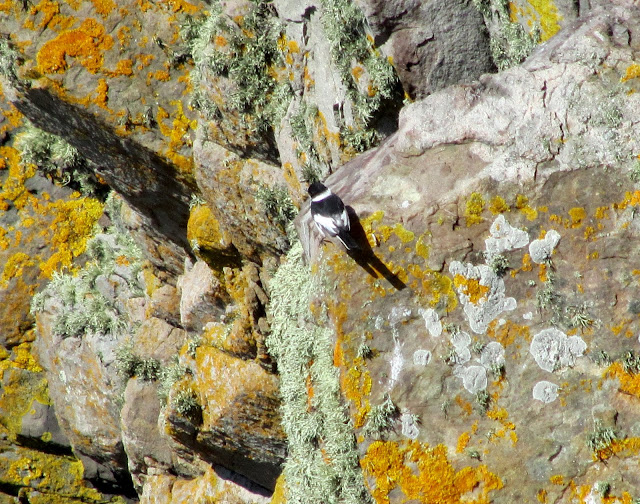 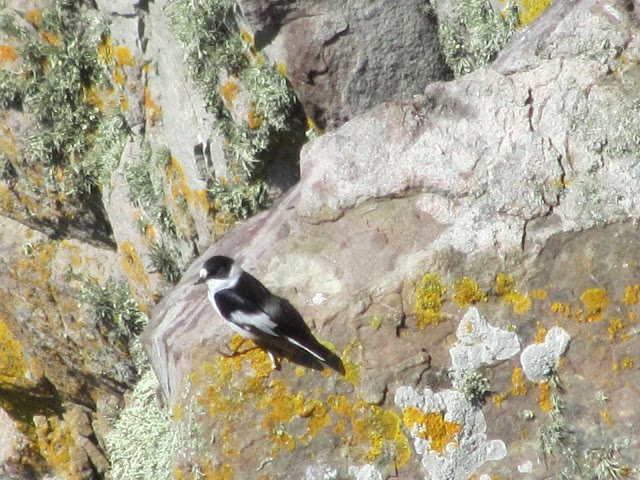 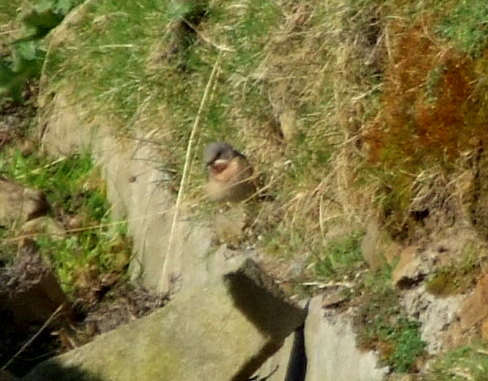 Cheers! wish you were here!
Posted by tommyart at 17:54